Twitch to monetize its Twitch Prime user base 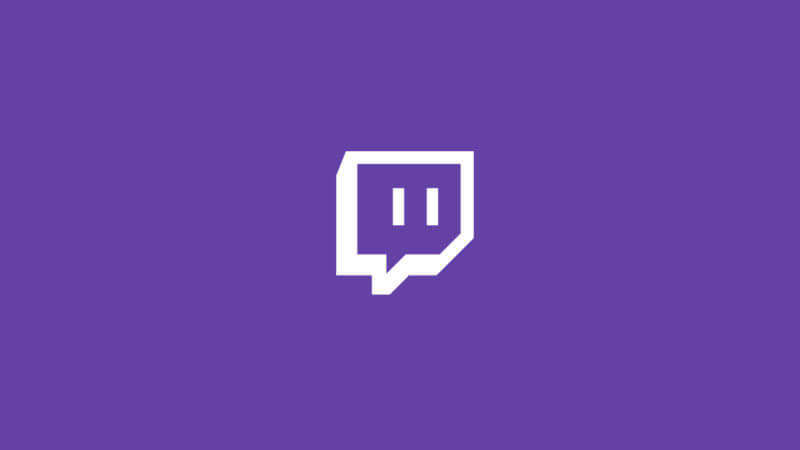 Twitch, the Amazon-owned livestreaming video platform for gamers, announced today that it will no longer offer an ad-free experience for Twitch Prime members.

After re-evaluating Twitch Prime benefits, the company says it will begin displaying ads on September 14. According to the Twitch company blog, the decision to monetize its Prime membership was driven in part to support creators on the platform:

Advertising is an important source of support for creators who make Twitch possible. This change will strengthen and expand that advertising opportunity for creators so they can get more support from their viewers for doing what they love.

To continue receiving an ad-free experience, Twitch Prime users will have to upgrade to the $8.99 per month Twitch Turbo account. Twitch says Prime members taking advantage of the monthly channel subscription benefit — a perk of the Prime membership — will continue to get ad-free viewing on the channel they are subscribed to through October 15, but will have to upgrade to an annual channel-specific subscription plan to continue the ad-free viewing option on those channels.

None of the other Twitch Prime benefits — monthly channel subscriptions, monthly games, perks or chat badges — will be changing.

Purchased by Amazon in August of 2014, Twitch is an online community of video gamers made up of more than 15 million viewers and 2.2 million creators who livestream video game content. In September of 2016, Amazon launched Twitch Prime — making it possible for its Prime members to connect their account to their Twitch account and receive a number of perks — that up until now included ad-free viewing.

Amy Gesenhues is Third Door Media’s General Assignment Reporter, covering the latest news and updates for Marketing Land and Search Engine Land. From 2009 to 2012, she was an award-winning syndicated columnist for a number of daily newspapers from New York to Texas. With more than ten years of marketing management experience, she has contributed to a variety of traditional and online publications, including MarketingProfs.com, SoftwareCEO.com, and Sales and Marketing Management Magazine. Read more of Amy’s articles.